Most commonly purple, the spongy, absorbent fruit is used in several cuisines. Typically used as a vegetable in cooking, it is a berry by botanical definition. As a member of the genus Solanum, it is related to the tomato, chili pepper, and potato, although they are new world and the eggplant, like nightshade, is old world. Like the tomato, its skin and seeds can be eaten, but, like the potato, it is usually eaten cooked. Eggplant is nutritionally low in macronutrient and micronutrient content, but the capability of the fruit to absorb oils and flavors into its flesh through cooking expands its use in the culinary arts.

It was originally domesticated from the wild nightshade species thorn or bitter apple, S. incanum,[6][7][8] probably with two independent domestications: one in South Asia, and one in East Asia.[9] In 2018, China and India combined accounted for 87% of the world production of eggplants. 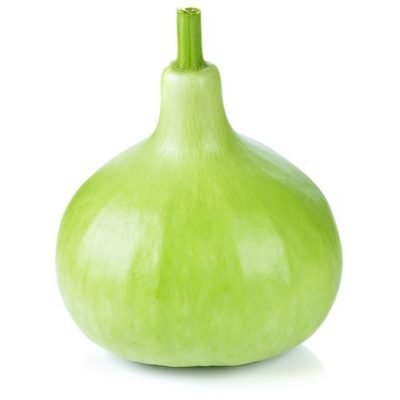