Anik Pure Ghee is the oldest offering of Anik Industries. Introduced four decades ago. Produced from the traditional Crème based method, Anik Ghee has white uniform granulated texture and a natural rich aroma not found in any other packaged ghee in the market. It has a fresh & pleasing taste enhancing the quality of food and sweets. Anik Ghee produced from fresh cream, packed in a most hygienically method and transported timely to destinations all over India, Anik Ghee is also the most widely used ghee in religious and ayurvedic applications owing to widely acknowledged purity.

Be the first to review “Anik Ghee 1Lit” Cancel reply 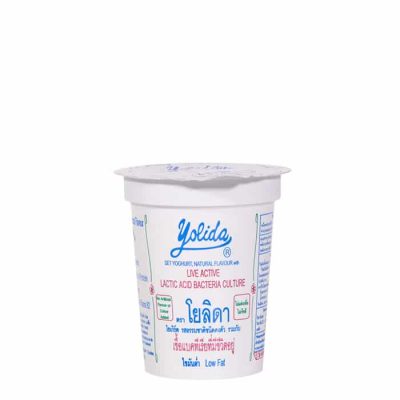 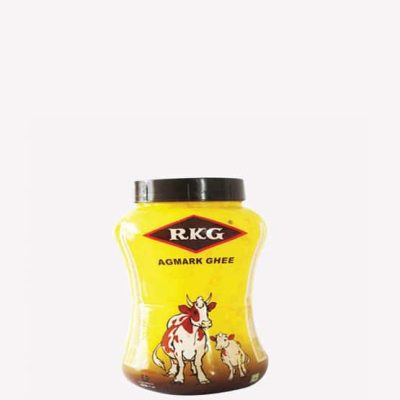